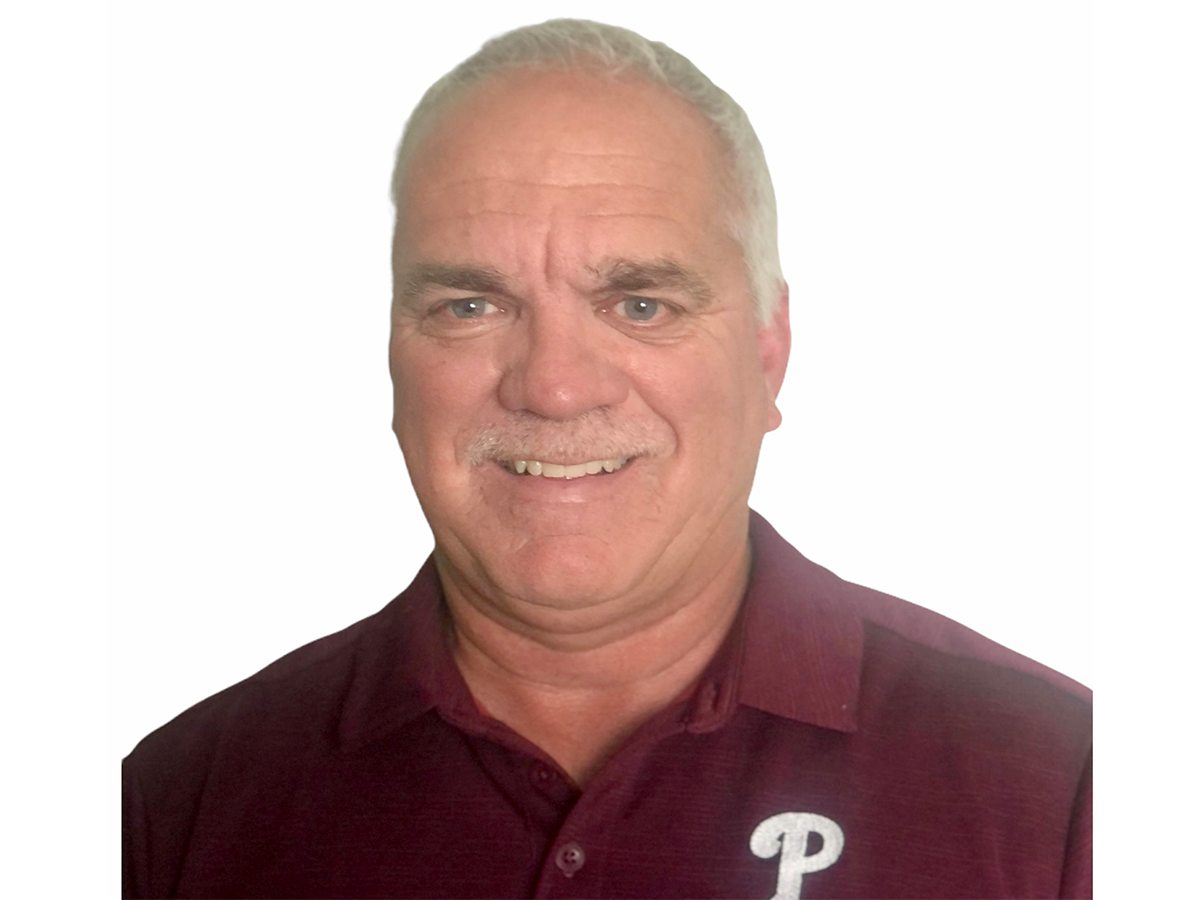 Coach David Rogers is entering his 11th year in coaching and his 3rd as the Head Baseball Coach here at Pearland High School. Last year, Rogers led the Oilers to a memorable 6-A Region Semi-Final appearance and a 28-9-1 record. In his first season with PHS, the 2020 Oilers compiled a record of 11-4 before their season was cut short due to the COVID-19 pandemic.

Before coming to Pearland, Rogers spent 2 years as the Head Baseball Coach of the Clear Lake Falcons guiding them to the playoffs in his second year after the Falcons had a 6-year drought from playoff competition. In his 4 years as a Head Coach, Rogers has a combined record of 60-47-1. Coach Rogers has also spent time as an Assistant Coach at Alvin and Manvel High Schools.

Coach Rogers is married to his wife Corinne and has 2 children, daughter Renee Pope and son Kyle. Rogers is a graduate of Sam Houston State University. 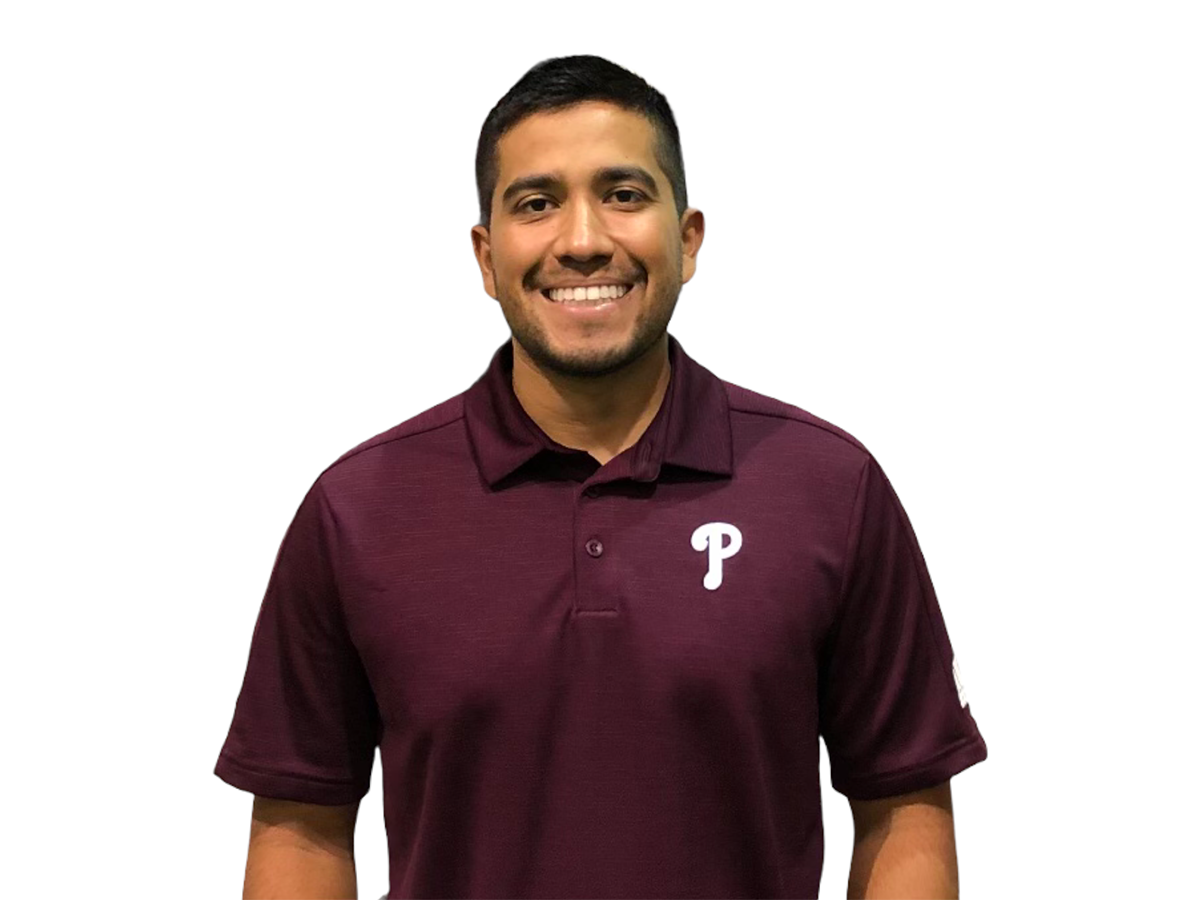 Kevin is a native of Pearland Tx and received a degree in criminal justice at Prairie view A&M university. Kevin Is going into his 6th year in education and 4th year at PHS. He teaches in the special education department. And is baseball's varsity assistant coach. He is married to Jessica who works at MD Anderson in the Leukemia department. Kevin enjoys watching sports, being outdoors and spending time with family and friends. 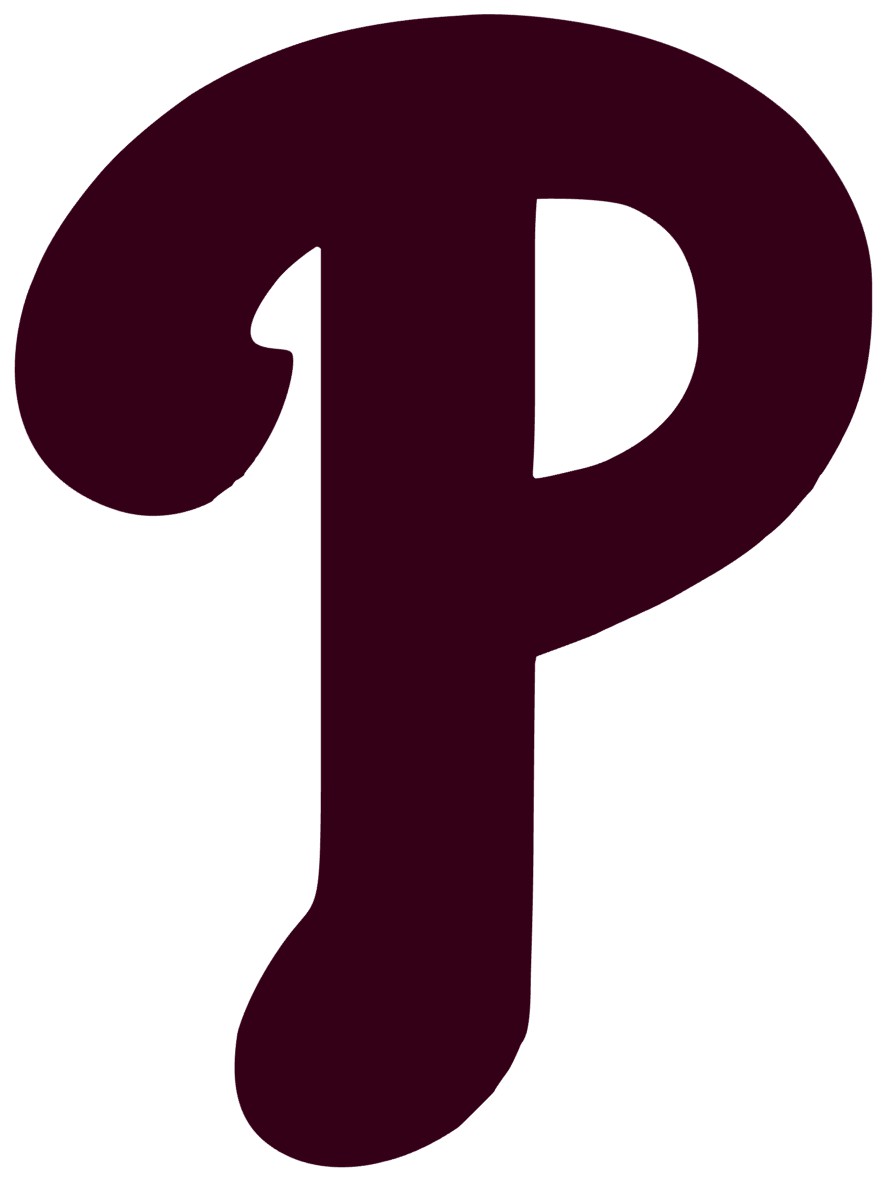 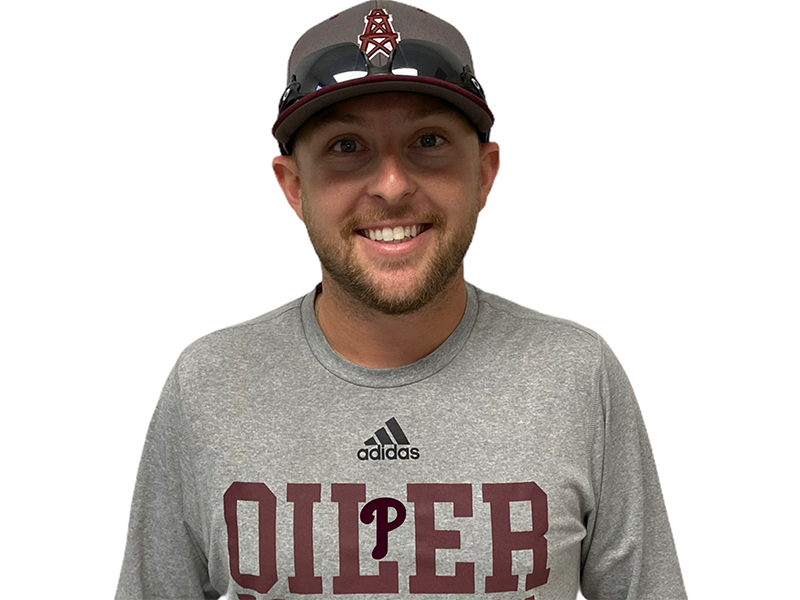 Scott May is a native of Pearland, Texas. He is graduate of Pearland HS and The University of Houston. This is his sixth year of coaching and he teaches Special Education Inclusion. He is married to wife, Alyssa. Coach May enjoys playing golf, watching sports, and spending time with family and friends.